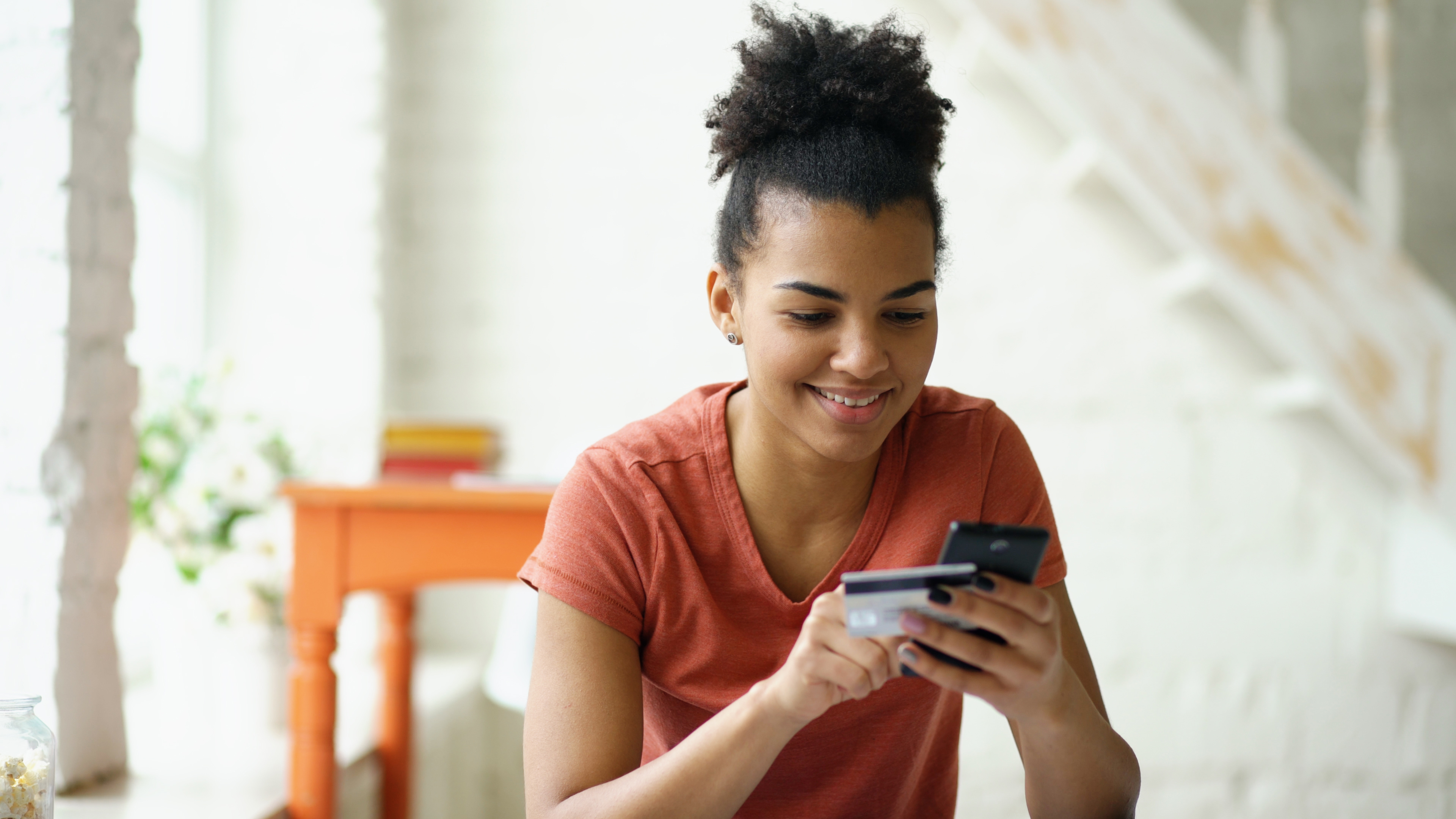 The Credit Card That Allowed Me To Pay Off Debt, Rather Than Accrue It

After I graduated college, I did what a lot of east-coast 22-year-olds do: moved to New York City to live the real, grownup life I’d always dreamed of. I was going to climb the ladder at a television production company, or maybe a media empire, or even work in advertising — I didn’t know what yet, but it was going to be amazing. My life was going to be full of happy hours with well-dressed friends and nights at the theater. And I was wholly unconcerned with how I was going to pay for all of that.

In other words: my plan was not to make a plan. When it came to interviewing for jobs before my move, I put all my eggs into one basket in an extremely competitive entry-level position at a very famous broadcasting company. That naturally didn’t pan out the way I’d hoped, so I spent my first year in the big city splitting my days between an unpaid magazine internship and a temp job that paid me $15 an hour.

I was earning a livable amount, but it didn’t exactly make room for frivolity. And yet, I always made time in my schedule and budget for those happy hours — as well as spontaneous dinners and brunches, plenty of Seamless deliveries, and tickets to concerts I didn’t even really want to go to. I was sucked into the idea of a quintessential big-city life. Plus, I didn’t consider how to stick to a budget, as it was something I’d never had to do before. And in the end, my lifestyle spending meant I’d racked up $3,000 in credit card debt.

I don’t know what made me finally decide to get my act together, but I think it mostly had to do with feeling like a “real” adult. By this time, I was 23, and I wanted to feel like it. Debt like student loans and a mortgage are one thing, but having credit card debt (even a relatively small amount, considering the average American household carries over $9,000 in consumer debt), to me, felt like the opposite of being a chic, independent, grown woman.

After doing some preliminary research on getting rid of credit card debt, I came across something called a balance transfer card. I applied for one, and over the next 18 months, I got rid of my outstanding $3,000 — and I haven’t carried a credit card balance month to month since. Here’s how I did it:

I learned how a balance transfer card works.

A “balance transfer card” is simply a credit card that comes with an introductory 0% APR balance transfer offer. This means that you can transfer an existing credit card balance — or balances — onto the card for a small fee, which is typically 3% or 5% of the total balance. You will then be able to pay off the balance on the new card without having to pay interest on it for a set amount of time.

Different cards will come with different interest rate terms; typically, balance transfer cards offer 0% APR periods for anywhere from 6 to 18 months, meaning you have that much time to pay off your balance sans interest. After that, the card’s regular APR will set in.

Beware that there are caveats to paying off a balance transfer, though. For example, while you will have at least several months to pay off your balance in full, you will still have to make minimum payments each month. If you miss a payment or don’t pay the minimum amount, you may incur a hefty penalty. Additionally, these cards only help if you actually pay off your balance before the end of the 0% APR period — otherwise, you’ll find yourself still in interest-accruing credit card debt.

I created a plan I could stick to.

My balance transfer card included a one-time 3% balance transfer fee, and I had 18 months to pay off the $3,000 I owed. I gave myself a goal to make $200 payments each month so I could wipe it out in 15 months instead of 18, allowing for some wiggle room if I struggled at all during the process.

Having an end date to my no-interest period was a huge motivator when it came to paying off my debt. I knew that I didn’t want to carry any more consumer debt, and this was the only way I knew of to prevent my credit card debt from spiraling into an inconceivably large problem. And while the payments were the second-highest bill in my monthly roster (next to my rent), they weren’t entirely unmanageable. Had I had to pay off that $3,000 in less time, I’m not sure what I would have done.

But I’ll be honest — at the time, paying $200 a month towards debt felt like a huge burden. I didn’t earn very much to begin with. I really had to scale back my spending, especially when it came to going out.

In that way, though, having this monthly payment was somewhat of a blessing in disguise. I began cooking at home more often. I never took cabs anymore unless it was absolutely necessary. I also learned how to spend on what was actually important to me. It was a lot easier to start saying “no” to invites I didn’t really care about, like the concerts my roommates were always going to. When I realized that $50 spent on a few drinks and tickets to see some musician I really didn’t care about would cover 25% of my monthly debt payment, my FOMO all but disappeared.

If you have a credit card debt problem you’re not sure how to deal with, I highly recommend checking out balance transfer options. A balance transfer won’t make your debt disappear, but it can give you a much-needed fresh start. As long as you’re responsible with your payments, you’ll be well on your way to building a healthy relationship with credit cards and spending. 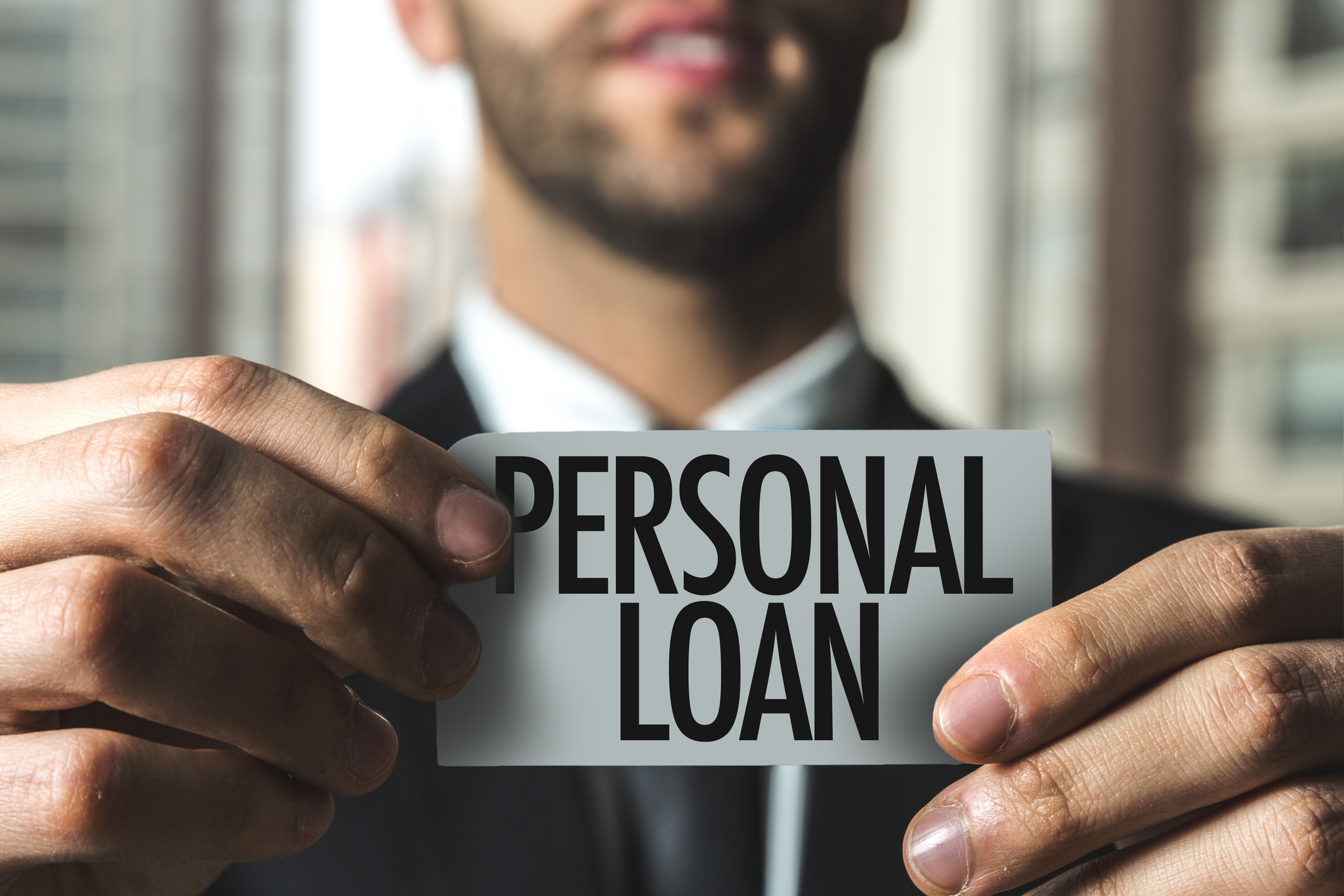 Personal Loans: An Easier-Than-You-Think Way To Pay Off Debt 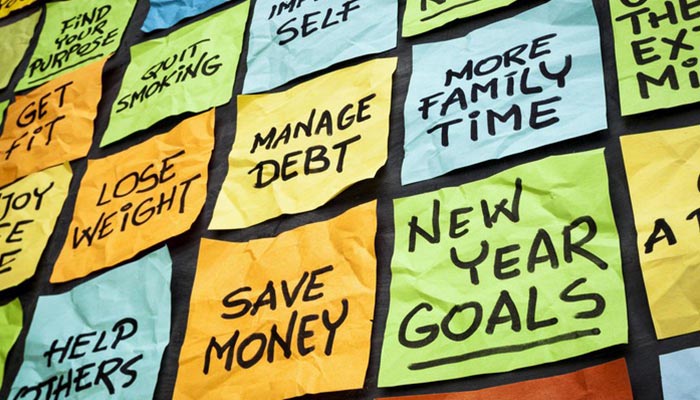 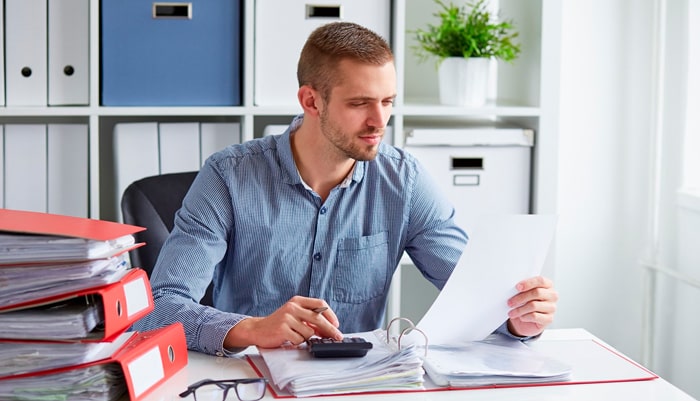 How To Keep All Your Financial Accounts & Assets Neatly Organized 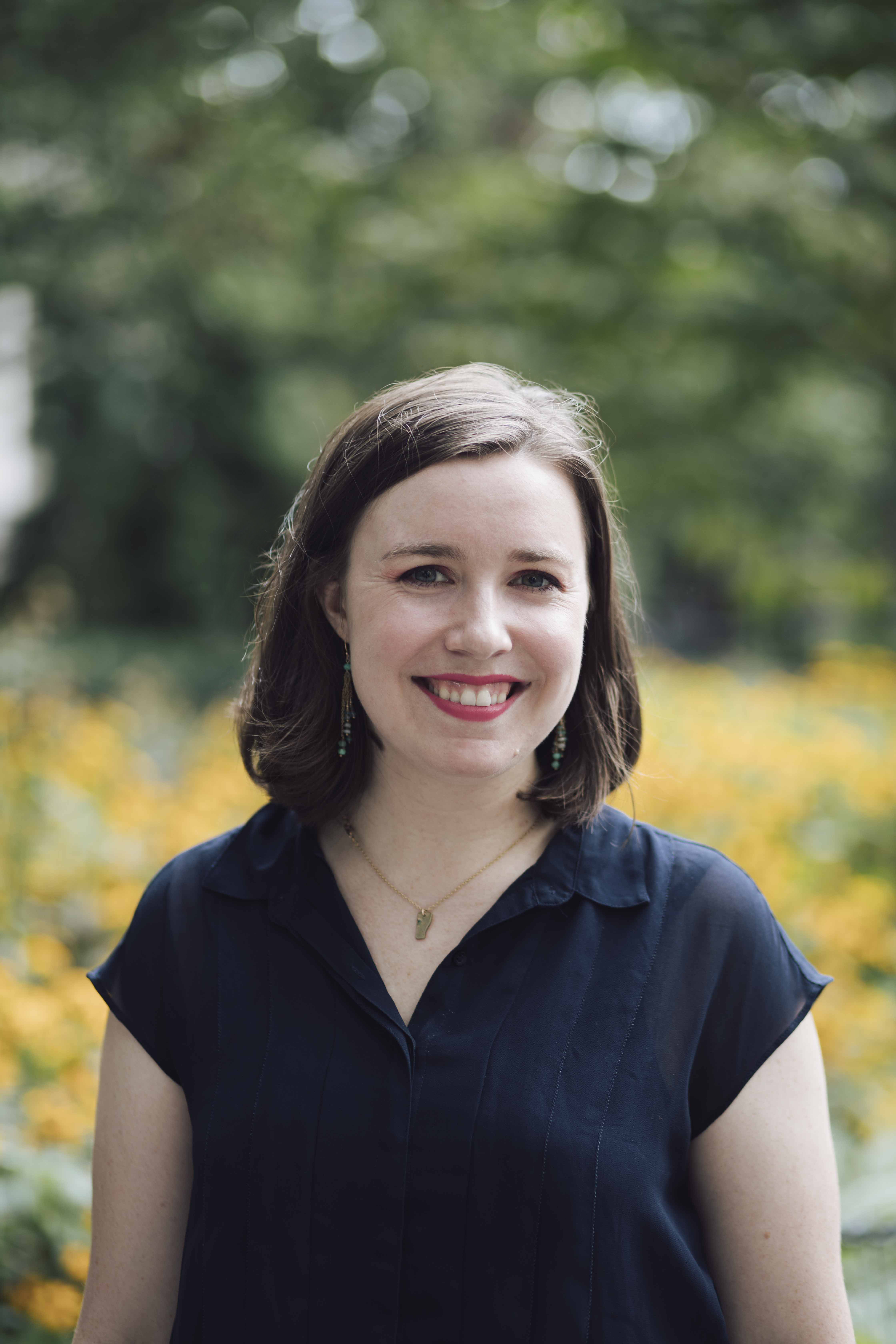 Many millennial households are on their way to building substantial wealth. They are saving 20% or more of their paychecks, investing in 401(k) accounts, and keeping their debt levels low. But others, even those with good educations and solid careers, are making financial mistakes. And some are making them over and over, digging a hole from which it may take years to climb out.

Catch the Spirit: Start Your Own Business!

One of the cornerstones that helped build America is the opportunity for free enterprise. While successive generations of Americans have been following the spirit of their forefathers by building their own businesses, the recent and continuing downsizing of corporate America has produced a new wave of aspiring entrepreneurs.

Young adults starting out in life, especially newlyweds, need insurance. But what kind? As a start, a good term life policy likely is a smart move. Other types of insurance may not be. And as they age, what other varieties of coverage make sense? A good deal of misunderstanding surrounds insurance protection planning.

When many people consider life insurance, the first thought that usually comes to mind is, “How much is enough?” However, there are other aspects of life insurance policies that can provide important benefits. For example, riders essentially allow policy owners to give themselves and their beneficiaries’ added protection if certain events happen. Among the surprisingly large number of riders that life insurance companies offer, one of the more frequently utilized is the “waiver of premium.”

In today’s fast-paced world, many families find themselves caught up in a whirlwind of activity, juggling work responsibilities with family obligations and recreational pursuits. With so much going on, it’s easy to take the basics for granted: the home you live in, the food on your table, the clothes in your closet, and the vacations with family and friends.